What’s in a name? This post will give you a general idea of the layers of history and city planning in Bulgaria’s capital, based on the names of its major streets and arteries. Furthermore, it will acquaint you with several landmarks and important city squares. 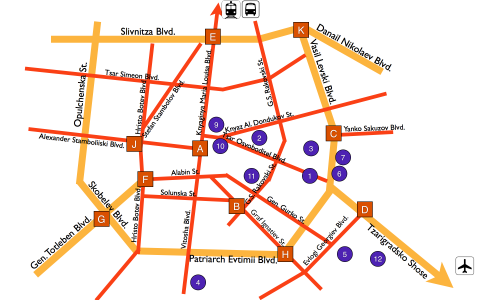 4. National Palace of Culture, an enormous congress centre with 13 concert halls, the largest of which holds 3380 people 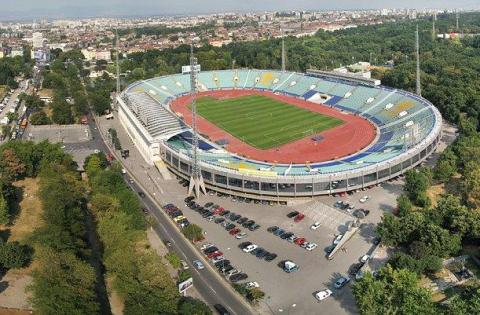 6. Sofia University – the oldest university in the country, founded in 1888

7. National Library – the largest library in the country, founded in 1878 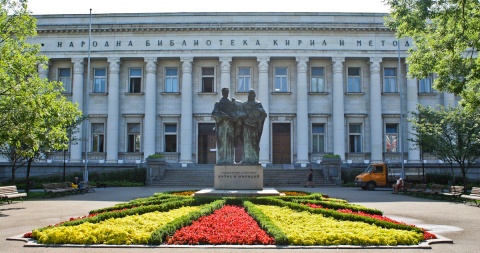 You are currently reading Sofia’s Street Names and Major Landmarks at Blazing Bulgaria.